Awareness and practices of rabies and animal bite management among victims who attended the OPD services at Avissawella Base Hospital, Sri Lanka

Animal bites are one of the major causes for morbidity and mortality worldwide. Rabies is life threatening viral disease transmitted through animal bites. Proper management of bite wound is essential in prevention of complications of animal bites. Objective of the study was to assess the awareness and practices regarding rabies and animal bite management among victims. Descriptive cross-sectional study was conducted among the randomly selected 187 victims of animal bites who attended the Avissawella Base Hospital. A pre-tested interviewer-administered structured questionnaire was used to collect data. Descriptive statistics and chi square test were used for data analysis and SPSS 23 was used as the statistical analysis tool. The age of the respondents ranged from 15 to 60 years of age. Among the participants 59% were male while the 41% were female. Among the victims,70.1% bites occurred due to dogs, 28.3% due to cats and 1.6% due to rats. Further, 95.7% of the victims had washed the wound site with soap and water and 90.4% had sought hospital treatment on the day of the bite. Only 17 (9.1%) of study participants knew the microorganism as cause of rabies. Knowledge was poor regarding other animals, that could transmit rabies and modes of transmission other than bites (39.8%). Moreover, excessive salivation was identified by 41.6% of the participants as a clinical manifestation of rabies in animals, while knowledge of other signs of affected animals such as altered personality (24.0%), fear to drink water (19.5%), fits (14.9%) were poor. The awareness and practices regarding rabies and animal bite management among animal bite victims were poor and awareness programs must be conducted for the public in order to prevent rabies and animal bites. 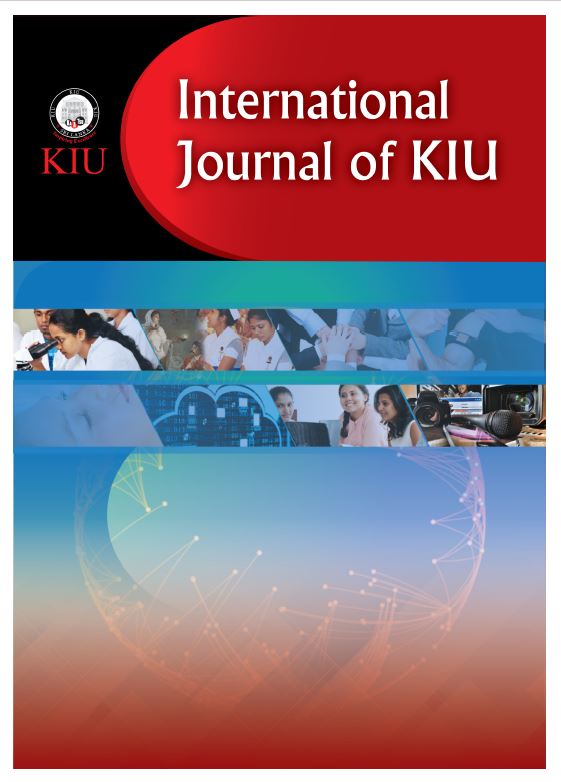